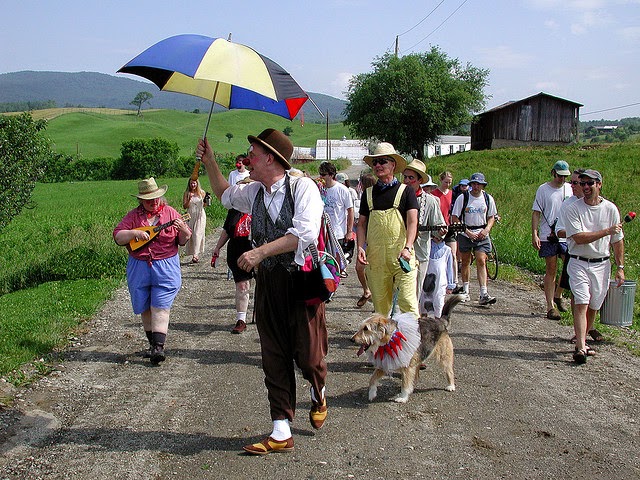 I published this article in Slate earlier this week and have been floored by the response. I don't mind when people disagree with me, but I was astonished at (1) how poorly people read and (2) how much their emotions rule their decision-making.


In the article, I argue that we should pay members of Congress more money so as to align their incentives with ours. This is fairly controversial. The responses, however, have largely fallen into these categories:
Except for the final two arguments, the first four merely vent rage. I wonder if the authors even got past the first paragraph, or even the title of the article? Probably not.

This expression of populist rage and false economy is counterproductive to the goals of the writers. They want Congress to be more responsive, or at least more responsible. They don't see how low pay is connected to poor performance.

Unfortunately, it's this kind of rage that leads Congress to do stupid things like cutting their own pay and decimating their staff. You can't cut off oxygen to the brain and expect everything to work like normal.

The end of the Roman republic was marked when rich populists used their vast wealth to buy the sentiment of their fellow-citizens. I wonder if we're heading towards our own rubicon.
Posted by Daniel at 1:04 AM