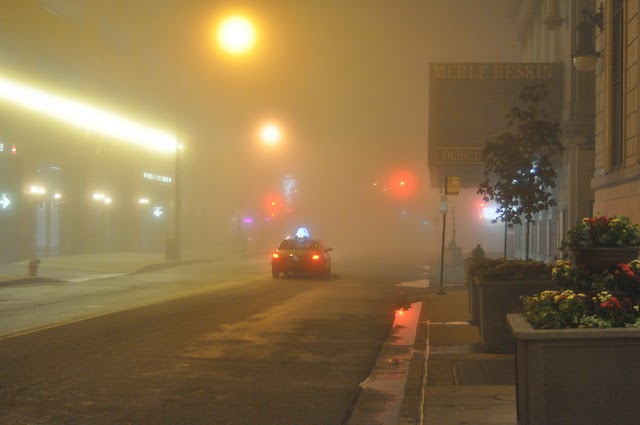 The federal hiring system is broken. An April Partnership for Public Service report calls it “slow, complex, a mystery to applicants and imprecise in identifying the best-qualified candidates.” Job seekers must also overcome employment announcements written to favor a particular candidate. The announcements, however, are also the key to uncovering unfair hiring practices, if treated as data in a much larger system.


Agencies use many techniques to game the hiring system. Some job announcements have an unusually short application deadline, limiting the number of people who see the notice and subtly signaling that applications are not wanted. Others announcements have requirements tailored to a particular candidate. Taking a different tack, some notices are so vague that only an applicant with the inside track knows what the job entails and what to say in an application. Should these approaches fail and the preferred candidate fails to emerge at the end of the process, an agency may cancel the announcement only to reopen it later.

The government knows about some of these problems, even if it does not describe their cause. A report by the Merit Systems Protection Board, the body responsible for promoting an effective federal workforce free of prohibited personnel practices, said:


"[A]ll too often, vacancy announcements are not well written. They can use jargon, contain grammatical errors, and come across as negative or even insulting. They are frequently hard to understand—with murky job titles and duties, qualification requirements that are lengthy and unspecific, and vague or even contradictory applicant instructions."

This is not just incompetence; agencies have strong incentives to game the system. It can be difficult to find and hire good people. Human resource departments, which often conduct the initial screenings, are notorious for weeding out capable candidates. Agencies often can retain promising employees only by promoting them, but the system makes this difficult. In addition, as the Partnership for Public Service report explained, “employees frequently are stymied from moving among agencies, and the entry of experienced and qualified applicants into government from the private sector is often difficult." Of course, nepotism, favoritism, and corruption are factors as well.

Most federal agencies post job notices on USAJobs, the official federal jobs website, run by the Office of Personnel Management. Because it is a central source for jobs information, watchdogs could use USAJobs to monitor agency hiring activities. The website publishes its listings as data via an API, making information collection less onerous than in years past.

A jobs watchdog could mine jobs announcement data and look for patterns. This was done to a limited extent in a 2003 Merit System Protection Board report, which looked at a sample of job announcements and found more than half were of poor quality. The USAJobs API makes it possible to examine all job listings at once.

While there may be some use in examining which agencies are hiring at a particular pay level or the number of open announcements, the real value comes from digging deeper to examine the extent of unfair hiring practices. How many jobs are posted for a short time by an agency or component? How frequently are the same job descriptions used for different positions? What is the "readability level" of the announcement? In what agencies is it likely for jobs to disappear and then reappear? Is a job announcement at a particular grade level typical of other announcements or does it appear to have additional unusual qualifications? A public-facing hiring dashboard that aggregates statistics on agency performance could shed some welcome sunlight. While data analysis may not yield conclusive evidence of wrongdoing, it provides a map.

Agency practices that circumvent fair hiring practices can be a means of coping with a dysfunctional system, and the government must address the underlying problems. To begin, we first must understand the dimensions of the problem. USAJobs data can help us find the way.

(Cross-posted from CREW)
Posted by Daniel at 2:34 PM